Dormant Pruning: Should You be Doing it? 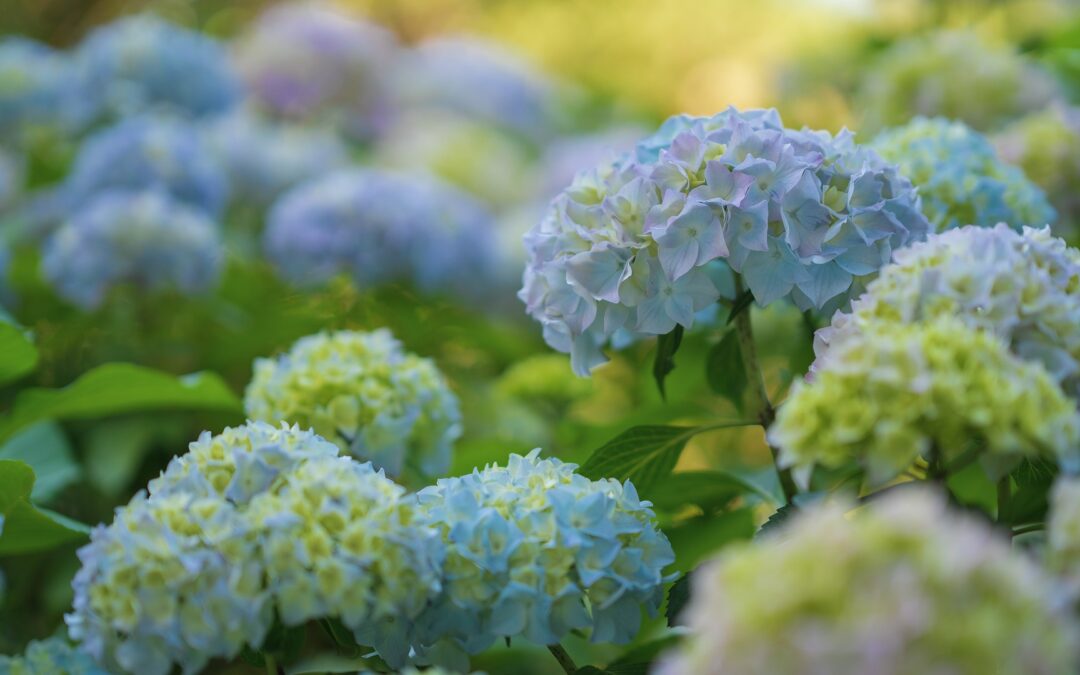 Dormant Pruning: Should You be Doing it?

If you have trees and shrubs growing around your property, you may have wondered when the best time to prune is. Pruning has a huge effect on a plant’s ability to grow and change over time. Doing it properly can have big payoffs, and doing it incorrectly can result in permanent damage! One method of pruning you may want to consider is dormant pruning. To learn more about what this is and learn if it’s right for you, read on!

What is Dormant Pruning?

In order to understand dormant pruning, we have to first understand plant dormancy. All perennial plants go through a period of growth and a period of hibernation. During the winter months, it’s too cold for plants to continue growing. Going into hibernation allows them to protect themselves, and as a result, grow bigger and revitalize during the summer!

What are the Perks of Dormant Pruning?

If you have additional questions about dormant pruning or want to speak to a professional landscaper, don’t hesitate to give us a call at any time!